How to Get the Best ROI from DRTV 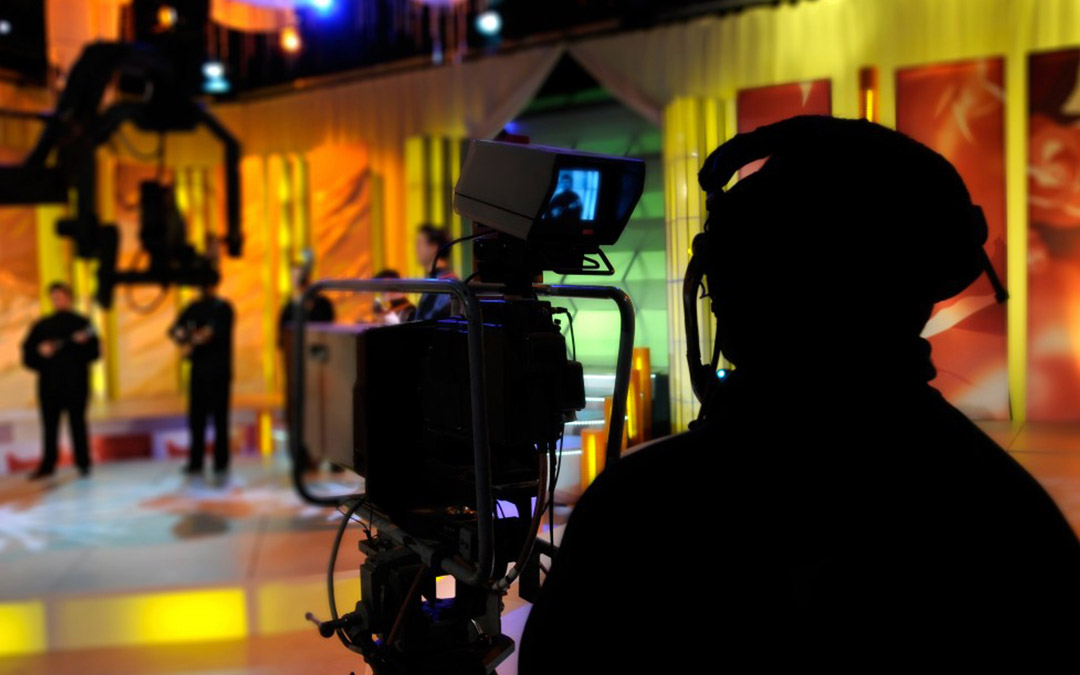 What is Direct Response Television Advertising?

Basically, Direct Response Television Advertising is advertising that is presented on television and asks viewers to respond directly to the company by calling an 800 number or by visiting a website. It can be either a short form which is a 60 second, 30 second or two minutes in length commercial. Or a long form that is usually 28 minutes and 30 seconds long. It very often creates both interest and demand of a product and quickly turns that interest into an impulsive and immediate sale.

Since Direct Response Television Advertising is presented on television, understanding brand and converting consumers into buyers is primary. According to thinkbox.com, television is an excellent way to create success for brands over the short-term as well as over the long-term. Let’s look at some of the advantages of TV advertising presented by thinkbox. 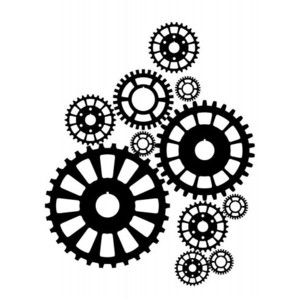 Direct response TV ads are best for businesses with a big budget and a product that a demonstration would benefit. The typical cost ranges from $40,000 to $600,000 based on the length of the ad, the location of the business and whether a celebrity is in the ad as well as other things. There are ways to produce ads for as little as $2,500 if your product or service can use voiceover and visuals.

Direct response TV ads can be a short-form ad, long-form ad, or live shopping on channels such as QVC and HSN. The design of these commercials is based on a repetitive reinforcement format. Demand is created by persuading consumers that they want the products being demonstrated or shown. That demand is then converted into sales.

The short-form ads are usually aired but not specifically given a slot of time at the time of purchasing. This type of airing is what is called “run of station” or “run of schedule” (ROS). They can be aired anytime during the day and/or night. However, long-form ads usually are aired overnight at explicit time slots. The slots are usually between 2 a.m. and 5 a.m. and in the course of weekends with the program guide reading “Paid Programming.” Long-form ads can be offered during daytime hours on some independent stations.

Long-form direct response TV ads provide sufficient time to fully explain or demonstrate your product or service. If your product is new or coming on the market for the first time, time is an important advantage for you. If you have a limited budget and your product can be easily demonstrated, then you should start with short-form. Production costs are less and testing the creative is much more cost effective. Long-form ads cost between $60,000 to $120,000 to produce. That costs come before you place the first ad. So you need to be well-funded to venture into long-form advertising.

Details such as setting up a toll-free number make it obvious that you need a professional. Scripts must be written that will maximize both leads and sales. If they don’t work, they then must be rewritten. Operators who answer your toll-free phone number must be thoroughly educated about you as well as your product. They must clearly understand your offer. In addition, the calls should be monitored so you are sure they are professionally handled. Tracking call volume is essential in order to be sure you have sufficient numbers of operators to handle the call load. All of this is just a sampling of everything you will need to have done to run a direct response ad.

Companies that offer direct response TV advertising have developed relationships with station contacts, and for that reason they can help you if scheduling problems should occur.

Your direct response TV ad should be tested to see whether it is successful. If it isn’t, the commercial would have to be both re-worked and retested until it reaches a satisfactory level of response. This can be costly. Therefore, using a professional company can actually save you money in the long run.

In addition, a professional direct response advertising agency can save you time and money because they have a history of knowing which stations or networks perform best for a wide variety of products. Plus they have relationships with the media outlets that give them more favorable rates because of the buying power they have by bringing the stations and networks more than one client.

If you are thinking about Direct Response Television, contact us and we can help you from start to finish to make sure you get the best possible return on investment.