How Many Households Does Each Cable Television Network Reach? 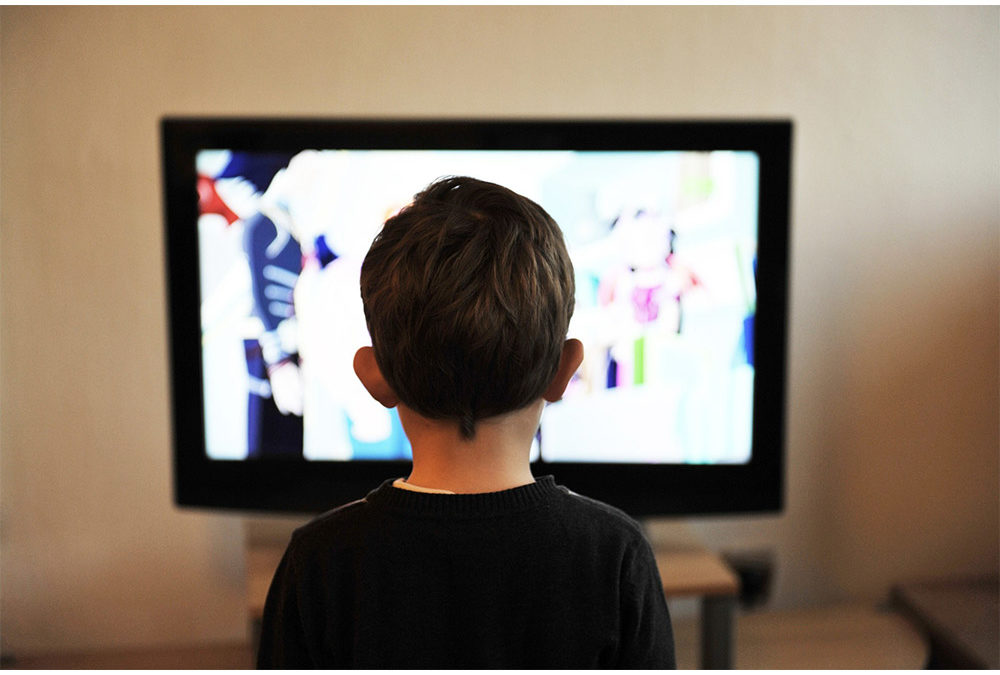 If you want to know the total households by national cable network, here is run down of some of the top performers.

Number of Million Homes by Network:

If you need cost-effective rates to test any of these networks, please contact us. We are here to help. Call 940-323-1101 ext. 1 or buddy@dxmediadirect.com.