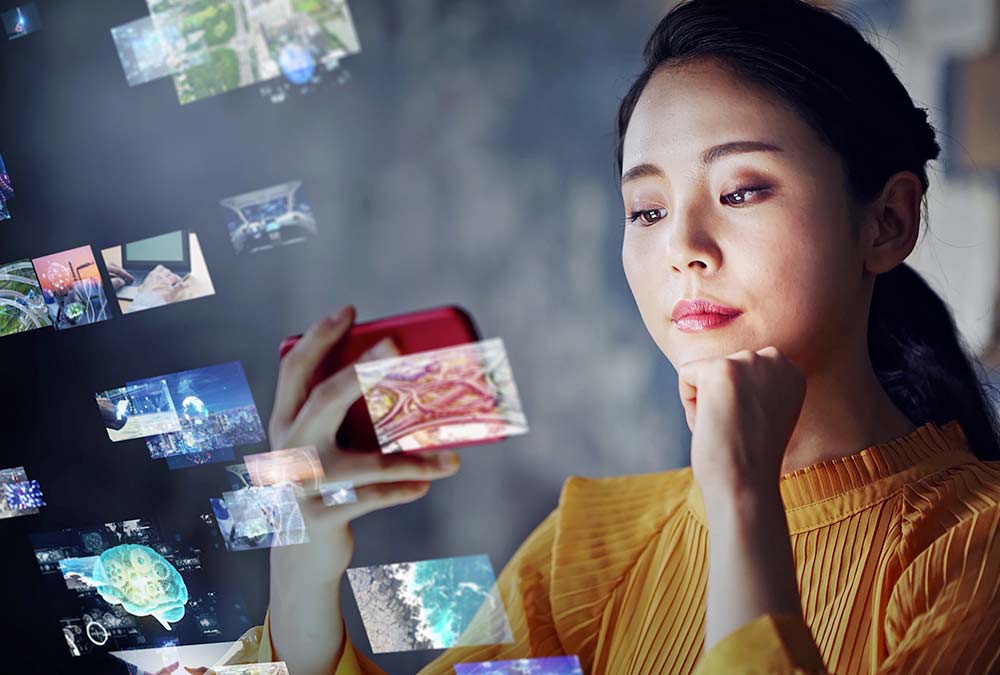 If you’re considering using video content in your social media advertising, one of the most important questions is how long does video content last? Will it drive views and sales forever, or is there an expiration date? Here are some of the things you should consider.

Simply put, video content is where customers are. Video content will soon make up over 82% of all consumer internet traffic. You can see this by just going around to different social media platforms or news websites. People aren’t posting written content. They’re posting videos. If you want your ad to be seen, you need to be posting videos as well.

As social media advertising makes more use of video, video is starting to blend in with other forms of advertising as well as all of the other content out there. That means that in many cases you only have a limited amount of time to grab attention with your ad. QuickFrame has released a number of statistics on how video ads perform.

Video content is most effective within the first five days of release by all measures. That includes views, conversions, and how many people watched the video to completion. Once you get past the fifth day, the drop in performance is about five percent per day.

The eighth day is when video ads typically start to seriously underperform. Only about two-thirds of users will watch at least 25% of the video. Just 1.5% will watch the entire video.

If you’re trying to market an app download, you have even less time. Video audiences are typically willing to download an app within the first three days of an ad. After that, install rates start to drop and are 33% lower by the end of the month. This, in turn, increases your cost per impression.

One reason that the performance of video content drops off is consumers start to become blind to ads. This comes from both seeing the ad in multiple places as well as from the sheer number of online ads in general.

The average user has eight different social media accounts. Videos may also appear on traditional broadcast TV or in online streaming services. That means that many of your ad impressions could be going to someone who has already seen your ad multiple times. Viewers start to tune out that ad or have already decided not to buy. This also gets them in the habit of tuning out ads in general.

That general ad blindness is also a cause for concern. When video ads were rarer in social media advertising, they were a way to catch attention on their own. Today, you need to find a way to get users to break that habit of automatically clicking past videos.

One way to combat ad fatigue is by making sure consumers don’t keep seeing the same ad over and over again. Unfortunately for marketers, this type of cross-platform tracking has come under fire from multiple directions. Consumers don’t like the idea of being tracked and install blocking software to keep marketers from identifying them as they move from one platform to the other.

Various levels of government have also passed consumer privacy laws that make tracking impossible without affirmative consent. With consumers not wanting to participate, the costs of compliance can outweigh the potential benefits of leaving tracking in place.

In addition, even seemingly effective tracking campaigns can have hidden challenges. For example, say you are buying a new car. As you visit car review websites and dealership websites, automated marketing campaigns start to show you more ads related to buying a new car no matter what website or social media platform you’re on. If you see a new video about a car you’re considering, there’s a pretty good chance you’ll watch it.

The first problem for marketers is controlling these ads from repeating too many times. If tracking isn’t effective, one solution might be to put out a wider variety of videos to decrease the repetition. The second problem is that online campaigns can’t identify when you’ve gone to a physical dealership to buy or have decided not to buy. The answer to this second challenge is primarily limiting the length of your campaign.

What Exactly Are You Advertising?

How long a video ad will remain effective will depend on exactly what you’re advertising and the goal for your campaign. While many ads expire quickly, it is also possible to develop evergreen videos in certain situations.

For example, say you’re advertising a haunted house on Halloween night. You’ll probably want to start up your ad campaign sometime in October. Exactly when is a balancing act. Start too early and you risk people seeing the ad too many times. Start too late and they may have other plans already. And if you do start early, you have no idea if low conversions are because people aren’t interested or if it’s still too early for them to make plans. No matter what happens, on November 1st, your ad has served its purpose.

Now let’s say you’re advertising for a hardware store. You might have special events, sales, or new product launches that are more timely by nature. These videos will have short expiration dates. Recurring seasonal videos, such as getting ready for summer, might last from year to year. However, you might want to refresh them each year to create more buzz. A type of evergreen content that will be more likely to stick in search engines and continue to drive customers to your store is a how-to series on basic home improvements and repairs.

When you launch video content in your social media advertising, you’re racing against the clock before it loses effectiveness. Exactly how long your video will last depends on your audience, what you’re selling, and the goal for each video.

To learn more about video marketing or to get ideas for a video campaign, talk to DX MediaDirect.